Grow Your Own Fresh Fruit!
Very sweet and juicy. Boysenberries makes the best pies and jellies! Very few seeds. Has more flavor than standard blackberries. Allow the Boysenberry canes to grow to a height of 18-30″ the first year and then prune a few inches to form a stocky, upright bush which will hold a crop without trellising. Boysenberries are easily grown and very productive. Rich, luscious, wine colored berries. Flavor is a taste of loganberry, raspberry and blackberry. They’re easy to pick, and can be trained to trellis or fence. Require winter protection where temperatures go below 5°.

Care and cultivation should be thorough and frequent, not only the first year but after plants come into bearing, especially when the berries are growing and ripening. Moderate moisture is required and with proper care your plants will produce plentiful harvests for over two months. 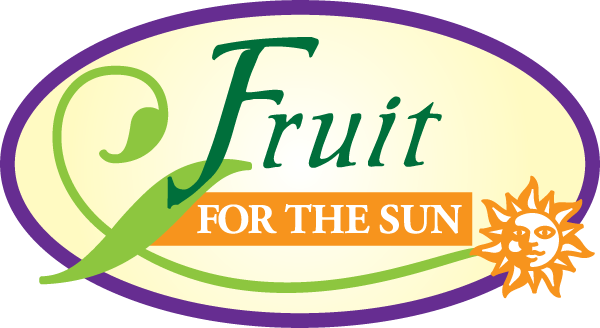 General Characteristics: The Boysenberry is a trailing plant that requires a trellis. Deciduous. Rapid growing canes to 5 to 6 feet long. A boysenberry is a cross between a blackberry, red raspberry, and loganberry. It was discovered by Rudolph Boysen, and first commercially cultivated by Walter Knott. When asked what they were called, Knott said, "Boysenberries". As their popularity grew, Mrs. Knott began making preserves which ultimately made Knott's Berry Farm in Buena Park, California world famous. Large maroon berries resembling raspberries with the flavor of wild blackberries. Delicious when eaten raw or cooked. Good for canning, freezing, fresh. Remarkably drought resistant. Self-fertile. Tolerates dry conditions. With plenty of cropping, the strength of the plant is very vigorous. Boysenberries, like Dewberries, and Loganberries are a trailing-type of blackberries. Plants grow horizontally, compared to the erect habit of most blackberries. To grow, most plants are tied to supports or wires to limit their trailing habit. Fruits are sweeter, ripen sooner and are in looser clusters.

Planting Instructions: May be planted in any well-drained soil. Dig a hole large enough to encompass the roots without bending or circling. Set the plant in place so the crown (part of the plant where the roots meet the stem) is about 1-2" below the soil surface. Cover with soil to the original soil surface and water thoroughly. Fertilize when planting. Cane berries prefer a deep, well-drained, fertile soil and typically bear fruit on 2-year old wood with everbearers producing on first-year wood. Thrive in most soil types. Versatile and hardy in the coldest climates where other cane fruits fail. Plant late winter to early spring.