White Gloria’ has the purest white plumes, and reminds me of puffy white clouds that glisten in the sunlight. This Astilbe arendsii hybrid has attractive, full and blocky plumes in early to midsummer. The foliage is a shiny, dark green to bronze, which makes a nice contrast to the airy white blossoms. Blooms slightly earlier than most of the others. This is a very reliable astilbe. 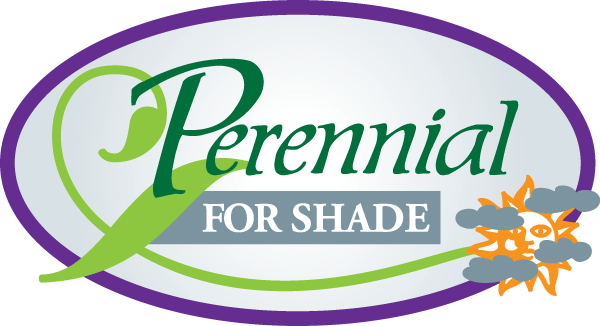 Planting Instructions: May be planted in any well-drained soil. Dig a hole large enough to encompass the roots without bending or circling. Set the plant in place so the crown (part of the plant where the root meets the stem) is about 1-2 inches below the soil surface. Cover with soil to the original soil surface and water thoroughly. Easily grown in average, medium, well-drained soils in part shade to full shade. Prefers moist, humusy, organically rich soils. Soils must not be allowed to dry out. If regularly watered, foliage will usually remain attractive throughout the growing season. A summer compost mulch helps retain soil moisture. Removing faded flower stalks will not prolong bloom but may improve plant appearance, particularly if a ground cover look is desired. On the other hand, many gardeners leave the flower stalks in place after bloom because of the continuing ornamental interest of the dried seed heads. Divide clumps when overcrowding occurs (every 3-4 years).

Pests or Diseases: No serious insect or disease problems. Foliage decline (leaf margins brown up), sometimes with significant dieback, may occur in hot summers and/or periods of drought if soils are not kept moist.